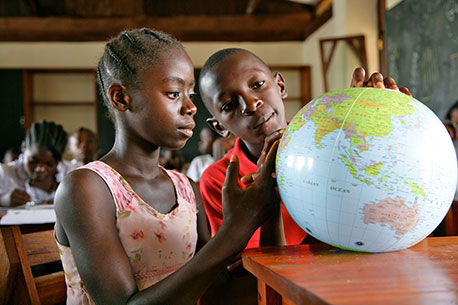 The 24 countries that make up the West and Central Africa region have some of the highest numbers of out-of-school children in the world. Nigeria, for example, has 10.5 million primary-school-aged children who do not attend school.

Infographics on education in the West and Central Africa region and its countries will let you learn more about the out-of-school children situation in this part of the world.

Poverty is the main barrier that hinders access to education. It is followed by the long distances many children must travel to attend school. Other barriers include health problems, disability and a lack of confidence in the quality of education provided in the region’s schools.

The effects of the initiative are evident in some of the interventions underway in countries throughout the region. In Ghana, for example, the government has doubled spending on education and the number of children enrolled in school has risen to 4.1 million in 2013 from 2.4 million in 1999. 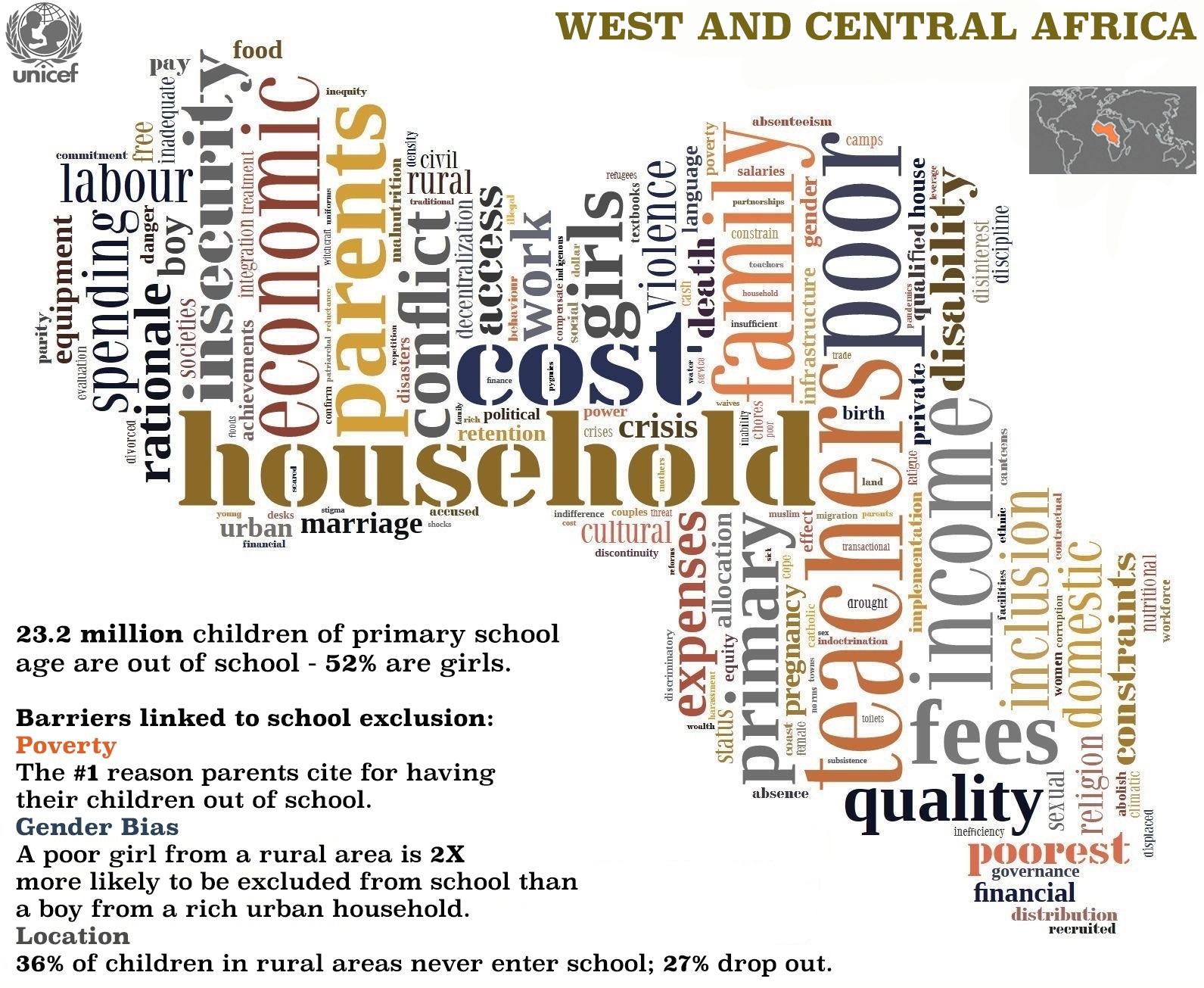